For a better view on Ocean Paradise, update your browser.
Loading... 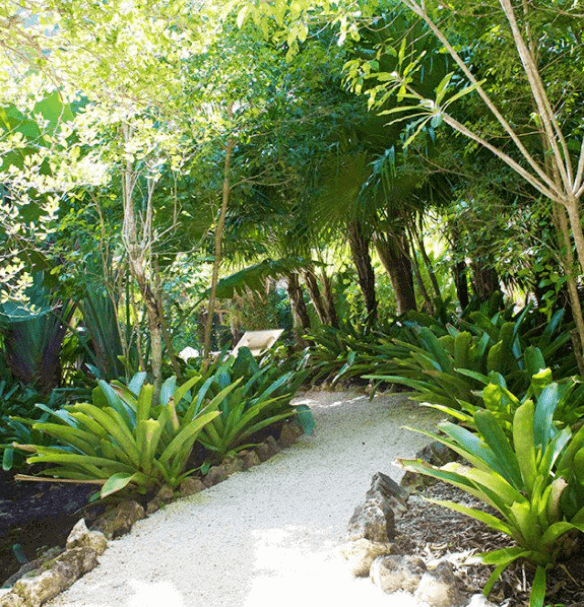 Enjoy a leisurely walk through colorful gardens, botanic, lake and nature displays. Stroll through Heritage Garden, enjoy the Tea House with its panoramic views, and the lake area which forms a natural habitat for the Cayman Blue Iguana and breeding ground for a variety of rare aquatic birds and animals native to the Caribbean.

When Her Royal Majesty Queen Elizabeth II opened Grand Caymanās Botanic Park in 1994, only the Woodland Trail was complete.In the ensuing years, the grounds have grown and developed into the full fledged world-class facilityĀ that is operating today.

TheĀ Annual Orchid ShowĀ is the Botanic Park major fund raising and it is eagerly anticipated byĀ floral enthusiasts throughout the country.

In 2008, the Botanic Park was invited to design an entry for the prestigious Chelsea Flower Show, and the result was theĀ Silver-award winning entry, The Heritage Garden. Ā The following year we returned to Chelsea to improve on our first entry and as a result the āCayman Islands Undersea Reef Gardenā achieved a gold medal in the showās floral category, along with the Presidentās Most Creative Award

The Botanic Park is located in the district of North Side on Frank Sound Road.